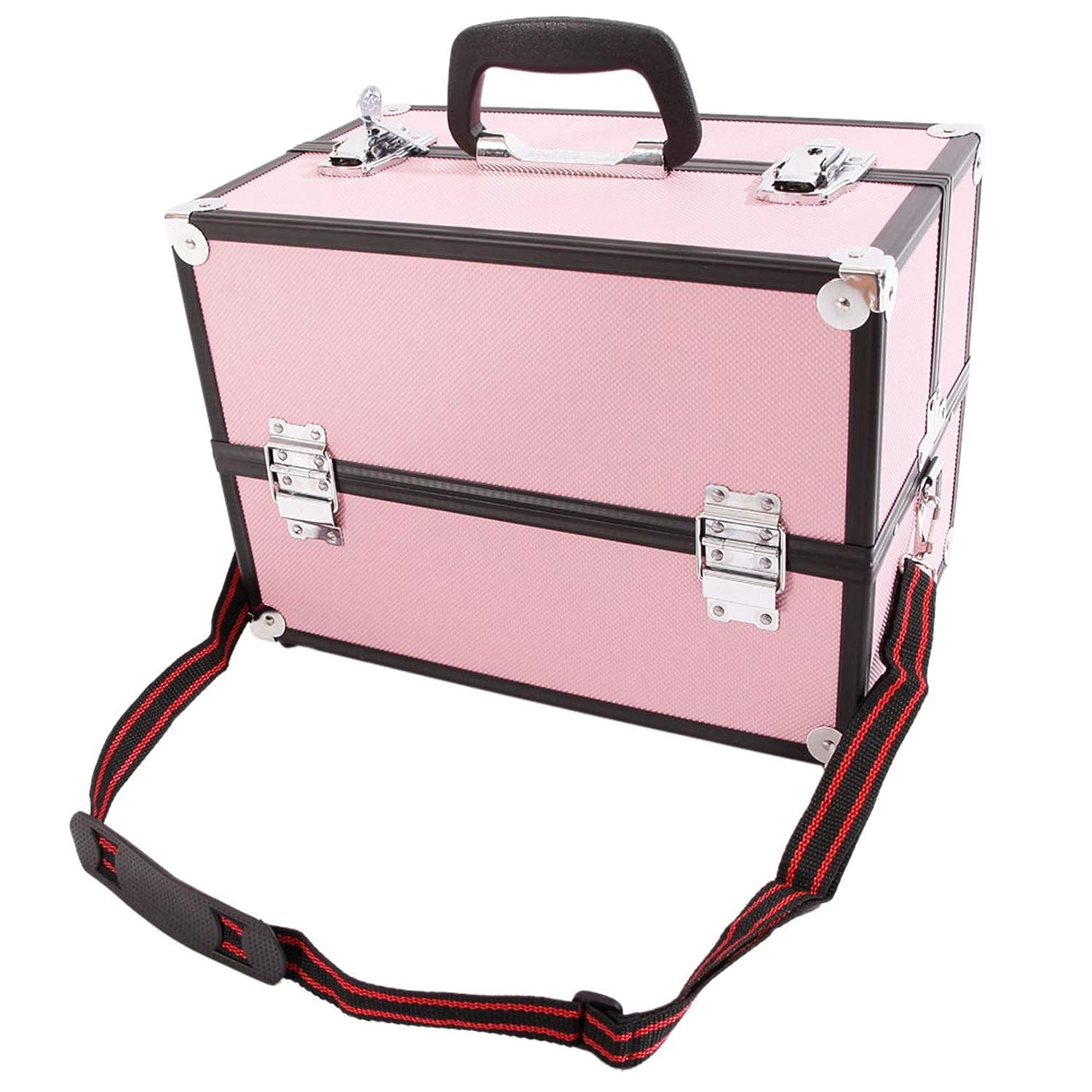 The SM-2083 Aluminum Alloy Makeup Train Case Jewelry Box Organizer is designed for makeup artists and hair stylists on the goââIt is built with two accordion style fold-out compartments for neat organization of all your tools and products as well as quick access to all these itemsââEasy close latches secure your belongingsââHigh quality aluminum alloy construction with reinforced steel corners features extra durabilityââA swivel carrying handle on the top allows for easy portabilityââDon't hesitate to get one!